Celebrating National Nurses Week Each May

You are here:
News

Each year we celebrate National Nurses Week in May. But do you know why? Well, it all began with Florence Nightingale.

Florence Nightingale was born in Florence, Italy on May 12, 1820. National Nurses Week begins each year on May 6 and ends on May 12, Nightingale’s birthday. She is considered the pioneer of social reform and modern nursing. According to History.com, “During the Crimean War, she and a team of nurses improved the unsanitary conditions at a British base hospital, reducing the death count by two-thirds. Her writings sparked worldwide health care reform. Nightingale fundamentally changed the role of nursing in hospitals and was a key figure in introducing new professional training standards.”

Nightingale could often be “observed alone,” checking up on the wounded “with a little lamp in her hand.” Just like that, Nightingale won international acclaim as the benevolent “Lady with the Lamp.” She led over 38 nurses during the Crimean War and completely changed the care for the soldiers during her time caring for them.

Because of her and many others after her in the years to come, nursing has become a very well-respected profession. In the 1800’s, it wasn’t nearly as respected as wages were very low and was at times considered to show a low social status. However, in February of 1974, President Richard Nixon issued a proclamation to designate a week in May as National Nurses Week.

Here at Guardian Pharmacy of SWFL, we are so thankful for the nurses that we work with throughout our communities.

Many thanks to our community nurses and to the pioneer of modern nursing, Florence Nightingale. Happy Nurses Week to you all! 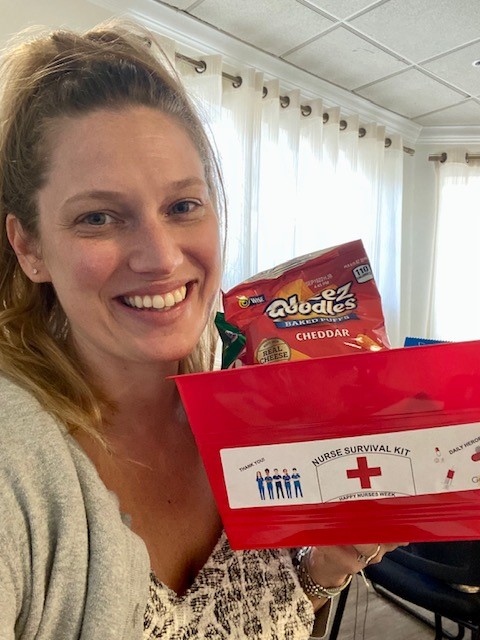 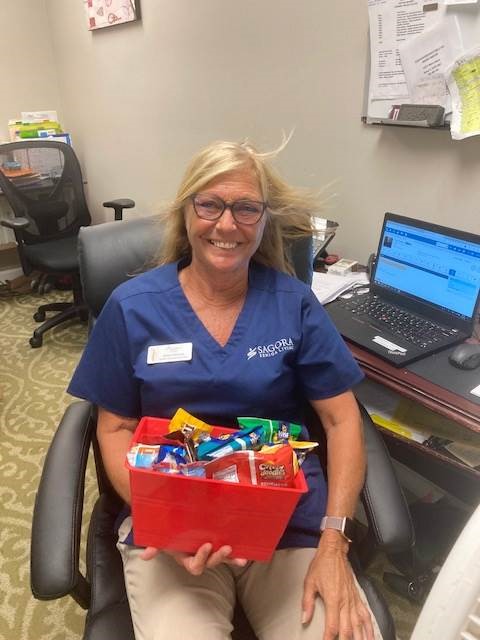 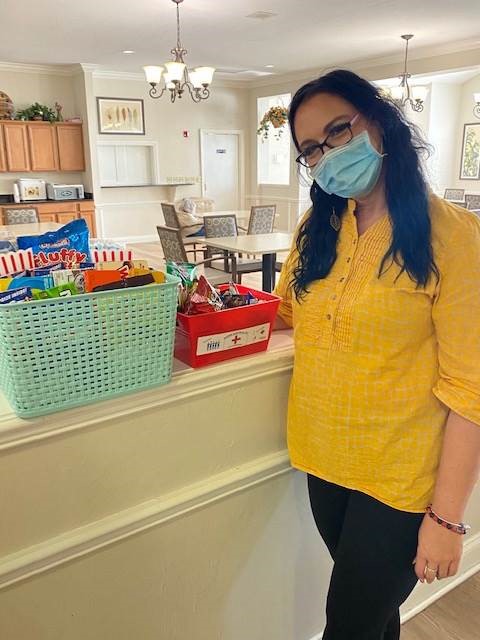 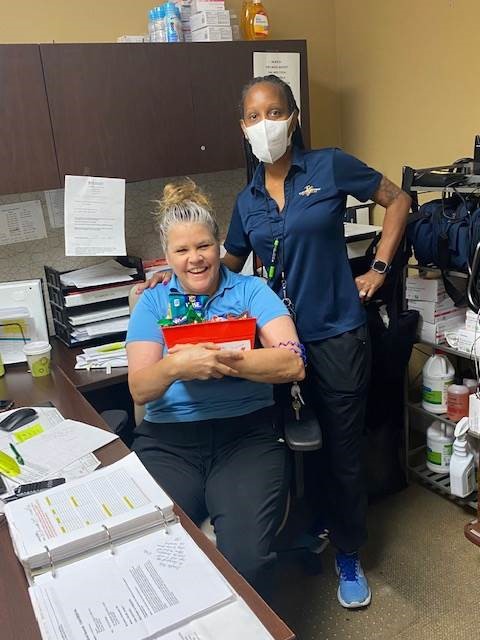 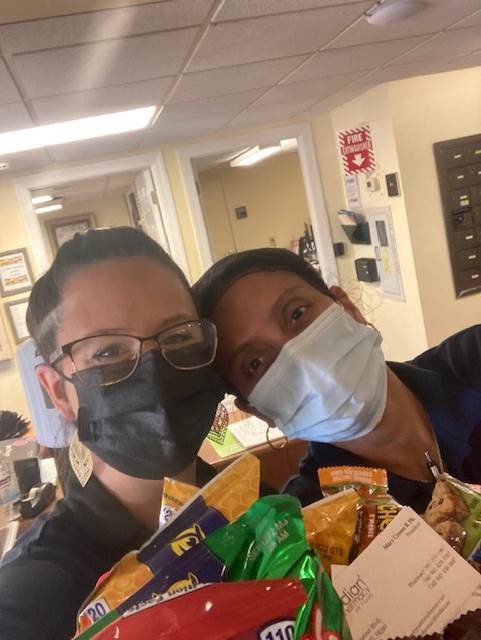 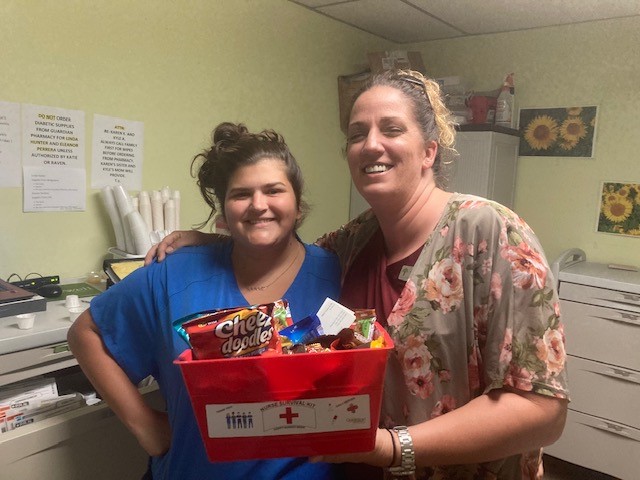 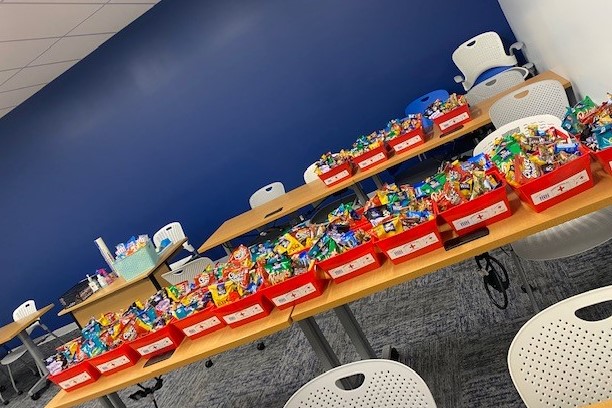 How LTC Pharmacies Can Be a Crucial Safety Net for Assisted Living Communities
April 5, 2022

How Long-Term Care Communities Can Preserve Medication Access for Residents During a Natural Disaster Evacuation
October 25, 2021